The Growth of M-Commerce – Mobile E-Commerce 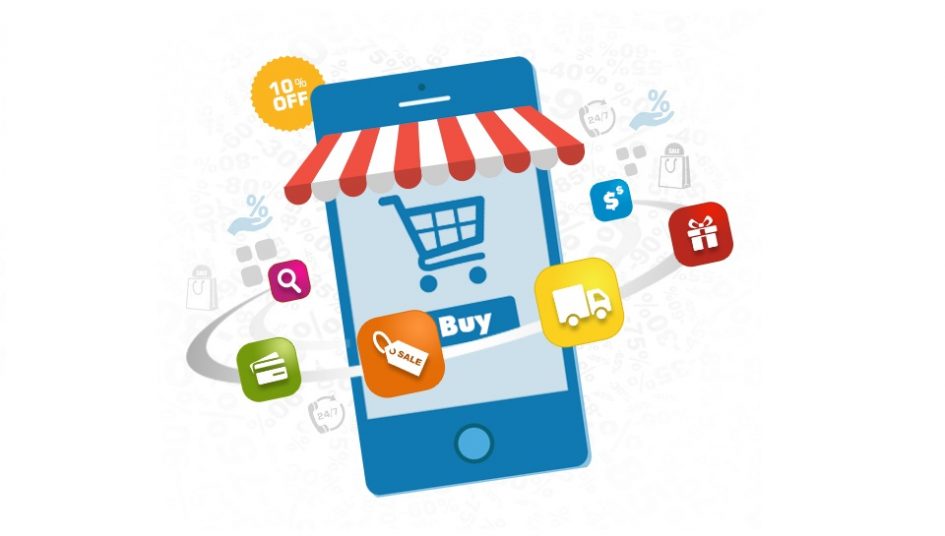 Anyone who’s ever bought anything online has participated in e-commerce – commercial transactions via the internet. E-commerce has gained ground against brick and mortar stores for the last decade with mega-giants like Amazon, Ebay and AliBaba driving e-commerce revenues. But as consumer habits continue to evolve, commercial businesses have had to change how they reach their public. With 77 percent of Americans owning a smartphone, the rise of m-commerce (commercial transactions completed on a mobile device) is here.

Mobile is fertile ground for businesses to invest their marketing dollars. If you have any doubts, consider these stats:

There are many reasons why mobile hasn’t caught up to desktop sales yet. Many consumers are hesitant to make purchases via mobile for security reasons and high-profile security breaches in 2016 have only increased these fears. Only 14 percent of consumers say they’re “very confident” of the security measures taken by the retailers they do business with to protect their data. In addition, many businesses still fail to make their purchase processes mobile-friendly (shortened forms, auto-fill enabled, security emblems), leading to high abandoned cart rates on mobile retail sites.

Though m-commerce’s heyday hasn’t quite arrived yet, the potential is there. BI Intelligence, a research company owned by Business Insider, predict that by 2020, m-commerce will provide businesses with $284 billion in profits and make up 45 percent of total e-commerce sales in the US. As companies focus on mobile customer experience, fix their security glitches and offer more incentives for consumers to purchase via their mobiles with loyalty clubs and discounts for mobile customers, you can expect to see mobile sales picking up speed any day now.

What to Pack When You’re Moving Abroad

Moving abroad? You’re going to need to do some packing. Don’t worry, it’s not as hard as you think. With...